If you have a query for the CNWL Adult ADHD Team, please email adhd.cnwl@nhs.net

The CNWL Attention Deficit Hyperactivity Disorder (ADHD) clinic offers diagnosis and medication stabilisation for adults with ADHD, in preparation for discharge back to their GP for continued prescribing and monitoring.

We do not offer psychological interventions for the treatment of ADHD in our clinic.

ADHD is a neuro-developmental disorder that is present from childhood, but symptoms often persist into adulthood. It is often first diagnosed in childhood, but not always. Adult ADHD is increasingly being diagnosed after the age of 18 and sometimes into older age. Approximately 65 per cent of children diagnosed with ADHD will have symptoms that persist into adult life. The global prevalence of ADHD is around per cent (Polanczyk et al 2007), so it is common. Whilst clinical services for children with ADHD have been well established for many decades, specialist adult services across the UK have been lacking. But due to the increased recognition of ADHD as a ‘lifespan’ disorder that persists into adulthood, adult services are increasingly more commonplace.

Symptoms of ADHD can include a lack of attention and concentration, distractibility, day dreaming, overactive thinking, disorganisation, physical over activity, restlessness, impulsiveness and mood instability, which can lead to considerable behavioural and psychological impairments. ADHD is often seen more frequently in people with a history of substance abuse, anxiety, depression, and personality disorder. ADHD is often associated with specific learning difficulties including dyslexia and dyscalculia, and in people on the Autistic Spectrum.

It is increasing being diagnosed amongst adults struggling to fulfil their potential in employment and education settings, as the symptoms in childhood may have been masked by good family structures and school support. People with ADHD often struggle in their personal lives and can experience difficulties in relationships with friends, colleagues and family. ADHD is heritable disorder and frequently exists in families across the generations, and in the clinic we sometimes diagnose parents of children with ADHD, who themselves were never diagnosed in childhood.

ADHD can be associated with antisocial behavior in a certain proportion of people who have had behavioral problems earlier in life, and there is an overrepresentation of Adult ADHD amongst the prison population, with the finding that 25 per cent of prisoners fulfilled the diagnostic criteria. More information is available on this website.

While the core symptoms of ADHD are found in many people some of the time, when they are severe and persistent over time and lead to impairments across different settings, a diagnosis can be made.  ADHD can impact on low self-esteem, cause distress from the symptoms of ADHD, impaired social interactions and relationships, behavioural problems, and the development of comorbid psychiatric conditions such as anxiety, depression, addictions.

Medication is the first-line treatment for adults with ADHD with either moderate or severe levels of impairment. Usual treatments include methylphenidate and dexamphetamine preparations (frequently referred to as stimulants). Second line treatments (such as Atomoxetine) are also used where stimulant prescribing is not appropriate.

Psychological interventions without medication may be effective for some adults with mild to moderate impairment, but there is insufficient research evidence to support this recommendation. Psychological treatments for ADHD symptoms alone is not readily available on the NHS but if the individual is experiencing comorbid problems such as anxiety, depression or substance addiction, psychological interventions should be accessible via the patient’s GP, or from secondary care mental health services.

The DVLA stipulates that conditions that affect driving, including ADHD, must be reported.Regarding ADHD specifically, the DVLA states“You must tell DVLA if your attention deficit hyperactivity disorder (ADHD) affects your ability to drive safely. Further information is available from this website.

CNWL ADHD service is aimed at:

Before we can accept a referral and assess a patient, they need to have funding authorised on a case-by-case basis by their local Clinical Commissioning Group (CCG), our administration team will arrange for this.

The funding authorised will be for:

The patient can be referred by their GP or psychiatrist who needs to download and complete this referral form.

Once completed, the referral can be sent via email to:

On the referral form, please make it clear why the referral is for our clinic and full details of the referrer (GP/psychiatrist).

You can also post referrals to Northwick Park (details on the right) but email is preferred.

We request the following from the referrers, frequently the GP, to save time and improve efficiency with reduce costs to the CCG, due to reduced appointment needs.

We can only accept referrals from the following boroughs:

Information about Harrow referrals can be found on this website.

Once we have received the referral form and the pre-screening information, we schedule an initial appointment.

At the initial appointment the patient will complete an Adult ADHD Self Report Scale (ASRS1) Symptom Checklist.

This will take approximately five minutes.

After this, a clinician will take a detailed history of the patient, focusing on anything that could be a feature of ADHD. In this clinic, structured questionnaires such as the Diagnostic Interview for ADHD in adults (DIVA) are not used.

If the patient does not attend the initial appointment, they are not given another one unless there is an appropriate reason to do so.

If the patient is happy to go on a medication trial, they will need to attend up to three following appointments that last up to 30 minutes each. The appointments will be approximately two weeks apart. The purpose of these appointments is to review how well the medication is working and drug titration. Drug titration involves adjusting the dose of a medication to achieve maximum benefits and reduce side effects.

We do not currently offer psychological therapy for ADHD within our service, but our clinicians will be happy to signpost you to relevant resources in this regard.

Where do the appointments take place?

The main base for the clinic is at Northwick Park Hospital, Watford Road, Harrow HA1 3UJ where the majority of appointments will be offered. If there are extenuating circumstances where the patient cannot attend Northwick Park, have two satellite clinics:

Once the patients medication is stabilised through the follow up appointments or all treatment options have been exhausted, the patient is discharged back to the GP/community mental health team. The discharge letter will include advice on anythingthat will need to be checked and reviewed for the patient, normally once a year. For example, their blood pressure, weight and so on, to make sure nothing has changed significantly.

The letter will also say that the ADHD Clinic is able to review a patient within six months if they are experiencing any problem with the treatment. If this review is needed after 6 months, the patient will need to be referred again. The CCG will only be charged if the patients’ last appointment with the ADHD clinic was over six months ago.

The main base for the Adult ADHD clinic is the Mental Health Centre at Northwick Park Hospital, Watford Road, Harrow HA1 3UJ where the majority of appointments will be offered. 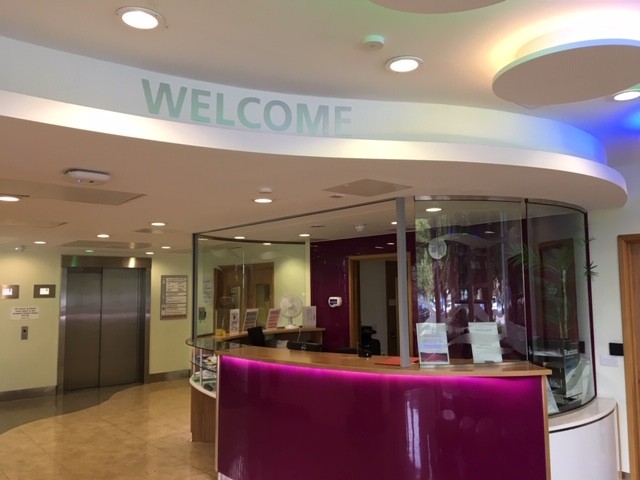 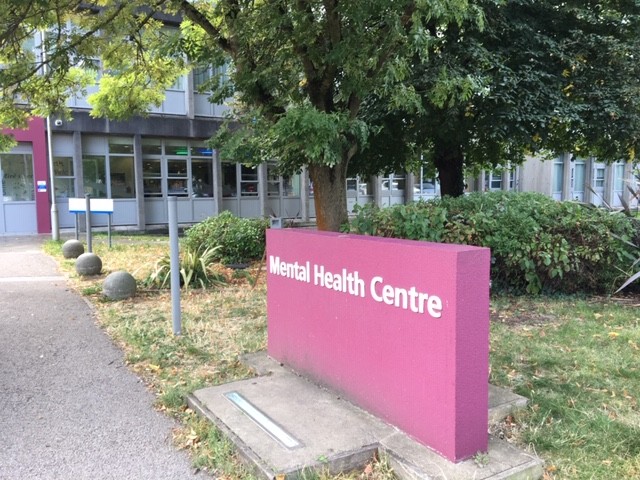 If there are extenuating circumstances where the patient cannot attend the Mental Health Centre based at Northwick Park Hospital, Harrow there are two satellite clinics:

We are now offering ADHD assessments for those patients on our waiting list primarily via remote consultation i.e. video or telephone consultation. Further details will be provided closer to the appointment time.

The ADHD service also offers specialist training for Psychiatric trainees on the CNWL and West London training schemes, as a special interest session for 12 months, and the session comes with an attached grant for the trainee to use in developing a project for the benefit of both the trainee and the ADHD service. For further details please contact Dr David Oyewole, lead clinician for ADHD at adhd.cnwl@nhs.net