On Friday 8 October, the One Community crew at Bay 20 were delivered a mindfulness workshop from nonother than comedian, interviewer and mental health advocate, Ruby Wax!

Around 20 patients and CNWL staff attended the event at the Bay 20 community space on St Mark’s Road. Ruby gathered everyone in a circle and began the session talking about people’s inner destructive voices – these differ from person to person, saying things like “I’m a failure” or “my parents are disappointed in me”, but they exist in many of us and distract us from living in the moment.

Ruby spoke about the fight-or-flight response and the effect it has on our minds and bodies. She described how difficult it is in modern life when the response triggers the brain to cause a reaction. When humans were hunters, the response usefully helped us to run from predators but now we perceive danger from things like watching the news.

Ruby took the attendees through an exercise encouraging everyone to ground themselves, to feel their bodies on the chair and their feet on the floor, and to really focus on ‘what is touching what.’ She then asked people to focus on their breathing and monitor it, reassuring everyone that it was ok for their minds to wonder. Patients really liked the exercise although some thought they weren’t doing it right – Ruby said this was the destructive inner voice at work and encouraged people to bring all focus back to their breathing.

Finally, Ruby led a mindfulness eating exercise where everyone took a tiny piece of chocolate. Rather than gulping it down, people were asked to take their time, smell it, put it on their lips and really experience the chocolate as something that can engage multiple senses. They were then asked to take one bite and think about the taste and texture without eating the entire chocolate – again, if people’s minds wondered, they were encouraged to bring all focus back to the chocolate. The purpose of this was for people to take their time, engage with their senses more and to acknowledge them in day-to-day situations.

After the session, Ruby said: “everybody was brilliant and they really got it so I’m happy! The atmosphere here is ecstatic – to be with community is the most important thing and you’ve certainly got one here.”

Many attendees found the exercises helpful and came away with useful tips, including the use of nice-smelling flowers during mindfulness exercises. 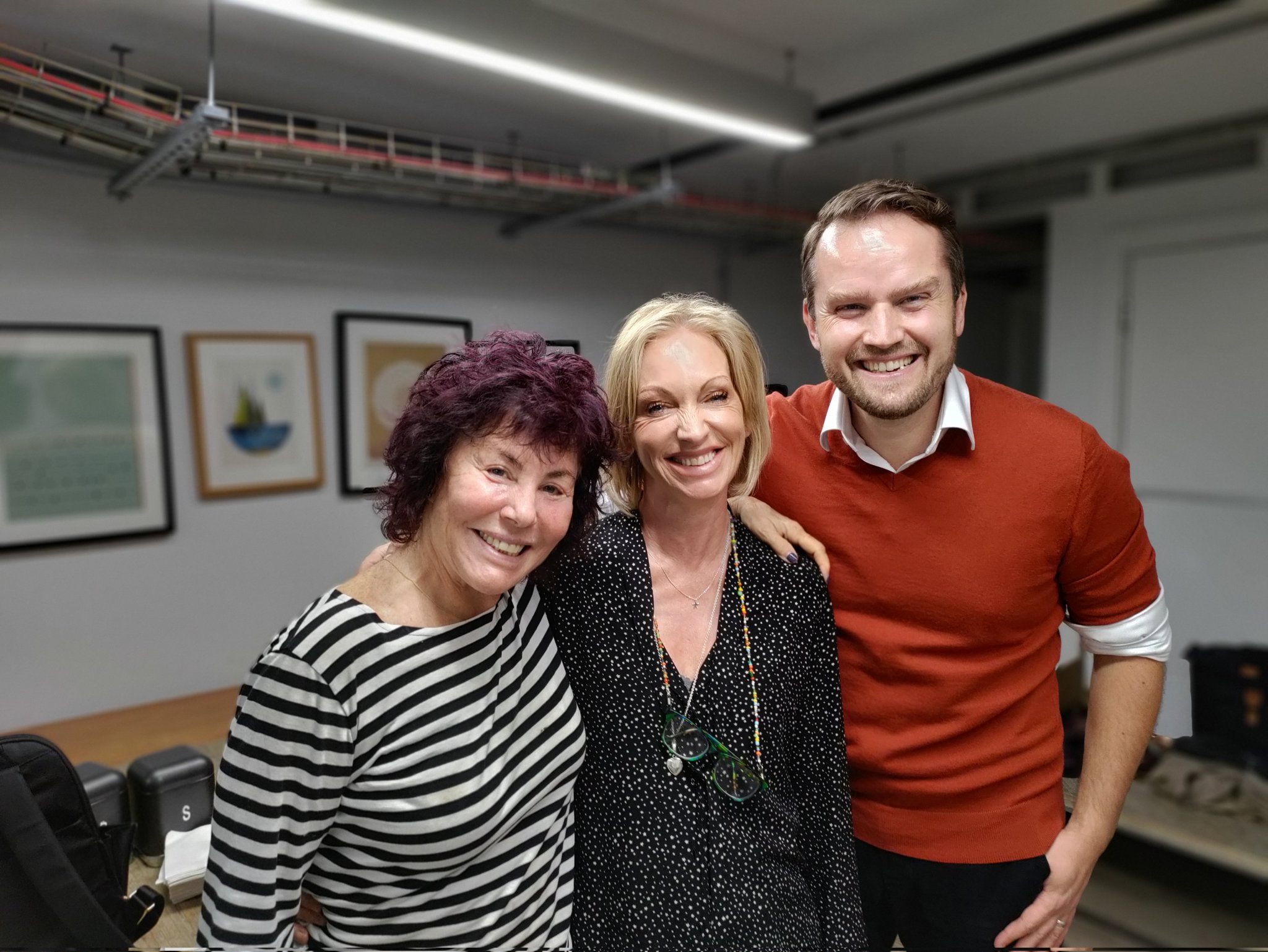 Dr Gareth Jarvis, Medical Director for Jameson Division, attended the session. He said: “I was really blown away by just how knowledgeable Ruby is about all the neuroscience that underpins mindfulness and just how eloquently she’s able to communicate that to an audience. She made it meaningful for everyone who attended and it was lovely to behold.”

When asked what he thought of One Community at Bay 20, he simply said: “Wow. It’s amazing to see what’s been achieved here – a space that feels natural, human, warm, welcoming and with no labels attached. It’s everything that we should be aspiring for in mental health care.”

Cate Latto, One Community Lead and Founder, said: “Ruby was really keen to hear from people on how they responded to the session and she took ideas from conversations, adapting things based on people’s interests – it was really heartfelt and inspiring. She made great connections with people and they were with her from the ‘get go’. We’re really looking forward to her next visit.”

Ruby Wax will be returning to Bay 20 this Friday, much to the excitement of the whole One Community crew.