For the latest coronavirus advice visit this page: 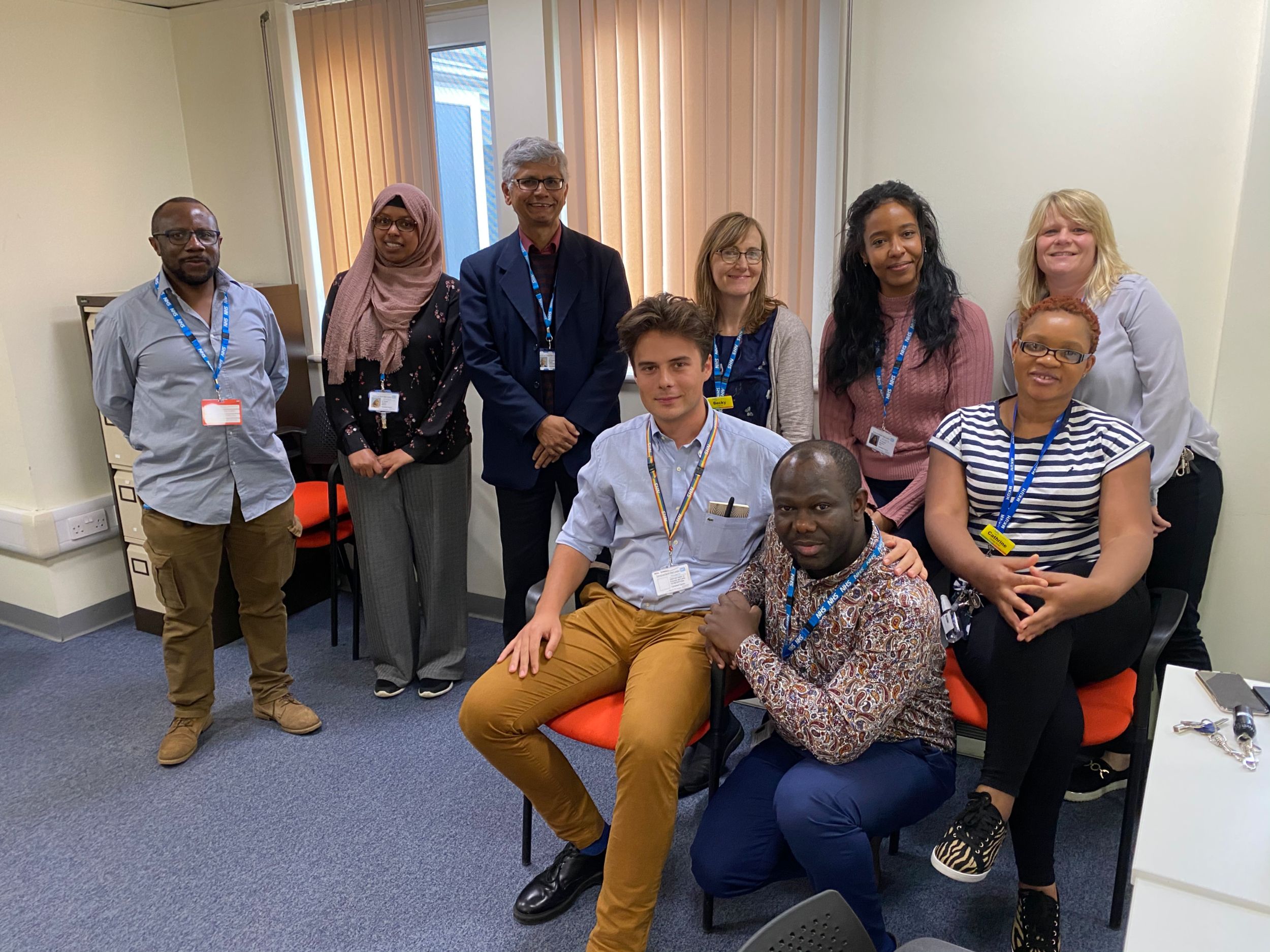 Growing up in California, Thorvald Blough’s dream was to sing in some of the most prestigious opera houses across the world.

This he did; after graduating from the University of California with a degree in music six years ago, he moved to London where he carved out a successful career singing 18 major roles with various companies in London in operas by Mozart, Beethoven, Donizetti, Verdi and others.

These were a far cry from his latest venue – CNWL’s inpatient mental health unit, the Campbell Centre – where he gave an impromptu concert to staff by way of thanks for looking after him after a week of volunteering there, which he called observership, as a prelude to his new dream of becoming a doctor.

Thorvald, 28, has decided to give back his services to the NHS in gratitude for helping him recover from testicular cancer; he has been cancer-free for a year.

He took his first tentative steps into medicine shadowing at the Campbell Centre, where a friend of his works as a doctor and who encouraged him to do his first placement on a mental health ward.

“I am moving away from singing professionally because I want to play a more active role in helping others, ideally within a hands-on medical environment. Given what is currently happening in the world, I feel I might have a vital role to play as a doctor in supporting the NHS,” he said.

However, music still remains a love that he likes to share with appreciative audiences.

He said: “I gave a brief overview of Mozart's Don Giovanni and then sang one of his arias, ‘Deh vieni alla finestra, o mio tesoro’ or ‘Come to the window, oh my treasure’. 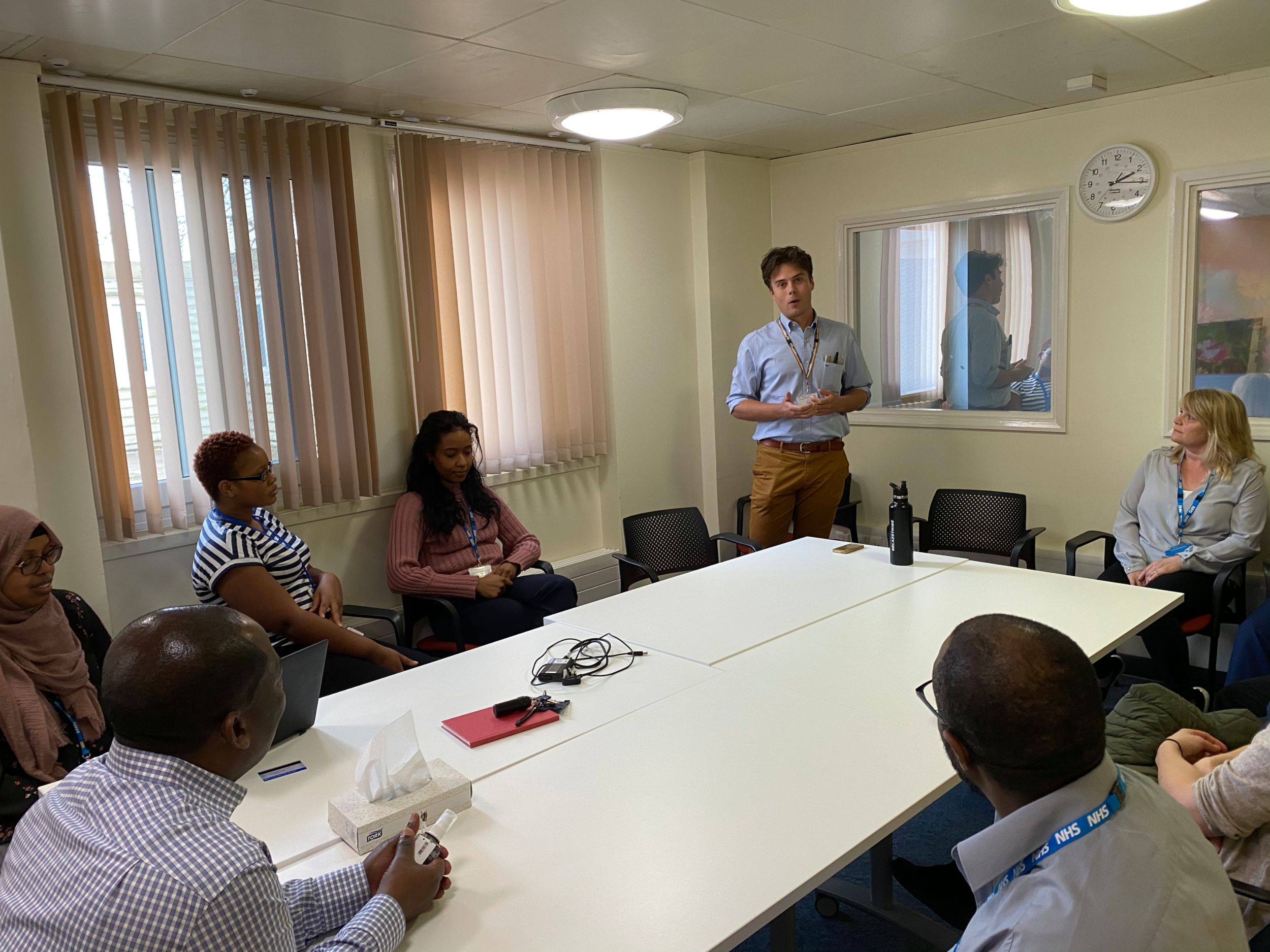 “It was my little way of thanking the doctors, nurses, HCAs, and staff for all their support throughout my very positive week at the Campbell Centre.”

This was his first exposure to the professional side of healthcare.

“My experience on the wards was deeply humbling, enlightening, and gratifying. I observed ward rounds, helped in clerking patients, and assisted nurses and HCAs with patients in seclusion.

“While under supervision I learned how to administer the Mental State Examination, take physical observations and take ECGs. I attended academic teaching which delved into the effects of clozapine on patients with neutropenia and also attended the weekly psychoanalytical Balint Group Discussion,” he said.

Consultant psychiatrist Gopalkrishna Hegde was one of the team members he shadowed, and who also suggested Thorvald show off his skills.

Dr Hegde said: “He lifted us and me personally with his powerful and beautiful opera singing of Mozart. If he makes it into medicine, his patients will be in the hands of a humane doctor. We enjoyed his time here and wish him well.”