16-year-old Jenna had dreamed of becoming a veterinarian nurse. She had done well in her GSCE examinations, but the Grenfell Tower fire affected her mental health and she felt unable to push forward. Jenna started self harming.

“I had mental issues before and it exacerbated after the fire,” said Jenna, now 20 years old. “I was already struggling mentally and when it happened I down spiralled. Since my mom was already doing therapy with a therapist, she said it could be good for me.”

Jenna’s mum got her in touch with the Grenfell Health and Wellbeing Service, where she started seeing a therapist to discuss the difficulties she had been experiencing since the fire.

The therapist also recognised that Jenna wasn’t happy with her job at a high street store. She referred Jenna to Angela McLennon, an employment specialist working within the Grenfell Health and Wellbeing Service to support people back in to work.

“Angela was wonderful from the day I first spoke to her,” said Jenna. “She was very supportive and really helpful. She wasn’t doing it for me, she was literally showing me that it was possible for me to do it, and she was guiding me and finding me contacts as well.” 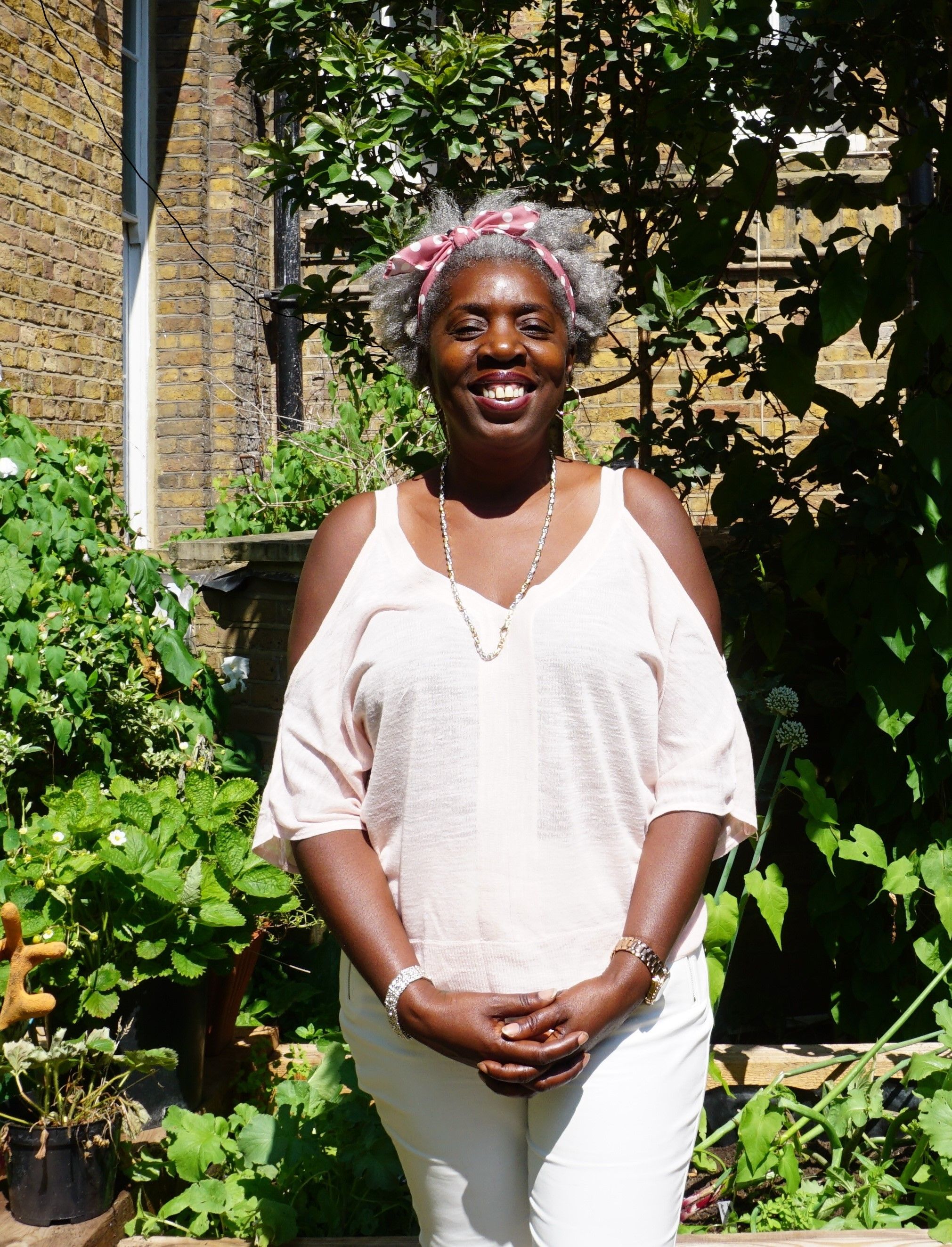 Angela and Jenna worked together to find Jenna a veterinary apprenticeship. It took some time, but Jenna eventually went through two rounds of interviews, before being offered the role.

“It was the best news ever. I don’t even know how to explain it,” said Jenna. “It made me cry happy tears; it was unreal. I still to this day can’t believe I’m doing this job.

“It’s been my dream for a while now and I never thought I’d be able to do it. The instruction that Angela and my therapist gave me were just amazing. I’m progressing and I’ve been offered a few permanent roles. It’s going really well.”

Angela said, “It was one of my best outcomes and she was so young. Her mum and dad called me crying on the phone.”

Between April 2020 to 2021, Jenna was one of 52 people from the Grenfell community referred to Angela for employment support.

17 of these people were supported by the Service to find work, and are now employed (one of the clients got two jobs).

“Most of the people I meet have post-traumatic stress disorder, substance misuse, or some confidence issues. There are lots of reasons why people might need a hand, especially in this area of Grenfell, we’re working with a lot of traumatised people who lost their jobs after the fire because they weren’t able to function well at work” said Angela.

“All the people I work with have either been diagnosed with mental health problems or trauma. I find out where they are emotionally and mentally, and we talk about what kind of job they will be able to manage in their current position. We want them to get more motivated and confident in what they’re doing.”

People in the community can be referred for employment support by speaking to their therapist or dedicated worker. Once Angela receives a referral she meets with the person to tell them about how she can help, and have a chat about what they’re looking for. Angela makes sure their CVs are up to date, and works with them towards the kind of job they want.

Angela supports people to find work but also to maintain the jobs they have by addressing any challenges they might be facing.

It’s not uncommon for Angela to meet people who believe they can’t get a job because they lack skills or qualifications. But Angela’s worked in the business for many years, and supports people to find work using their transferrable skills.

“A colleague and I devised a tool some years ago called the transferrable skills tool which allow the client to think about all the skills they have in their lives that they can use to enhance their cv. People always feel worthless but you’ve got skills that you use to do the roles you have, whether you’re a parent, a daughter or a homemaker.

“Society has brainwashed people into believing that if you don’t have a qualification you’re not intelligent; my grandfather couldn’t read or write but he ran a business until we were all very financially secure. I don’t come from that school of thought where a piece of paper renders you smart.”

Angela ran her own business for years after training to be a holistic therapist at college. She worked at the Blenheim Drug and Alcohol Service as both a volunteer and full time employee for 11 years, before she joined the NHS.

“That’s why I love my job so much because I know what it feels like to want to work, not feeling good enough to earn the kind of money you know you need to live on and not having the confidence to do that. So when I meet my clients I can always empathise with wanting to do better but finding it difficult to see where you fit in,” said Angela.

Jenna said everyday she is thankful, and looking forward to her new career path.

“I really don’t think I would be able to do it without her (Angela). It was a big help for me and I’m eternally grateful for the help they’ve given me.”