For the latest coronavirus advice visit this page:

Today, 31 March 2021 is International Transgender Day of Visibility (TDoV). This event celebrates the resilience and success of transgender and gender non-conforming people and raises awareness of transgender rights around the world.

It is more important than ever to raise awareness of transgender rights as 2020 has been a difficult and fatal year for the transgender and gender non-conforming community.

Sofia Venuti, Co-Chair of Pride@CNWL (the Trust’s LGBT+ Staff network) said, “Since 2015 reports of transphobic hate crimes have quadrupled. According to Galop, 1 in 4 trans people have been threatened with or experienced transphobic violence. 1 in 3 UK employers will not employ a trans person. Almost half of trans people have a suicide attempt in their past and trans children now have to go to court to get medication.”

Pride@CNWL has worked hard for a number of years to increase awareness, inform policies and practices and be an active support network for staff members. They work closely with Stonewall to achieve this and they continue to work hard because there’s still so much more to achieve.

This year CNWL launched progress rainbow badges to help staff and volunteers show their support for their LGBT+ patients, carers, visitors and colleagues. By wearing this Badge, staff and volunteers are sending a message of being a safe listening ear and someone they can turn to for support. 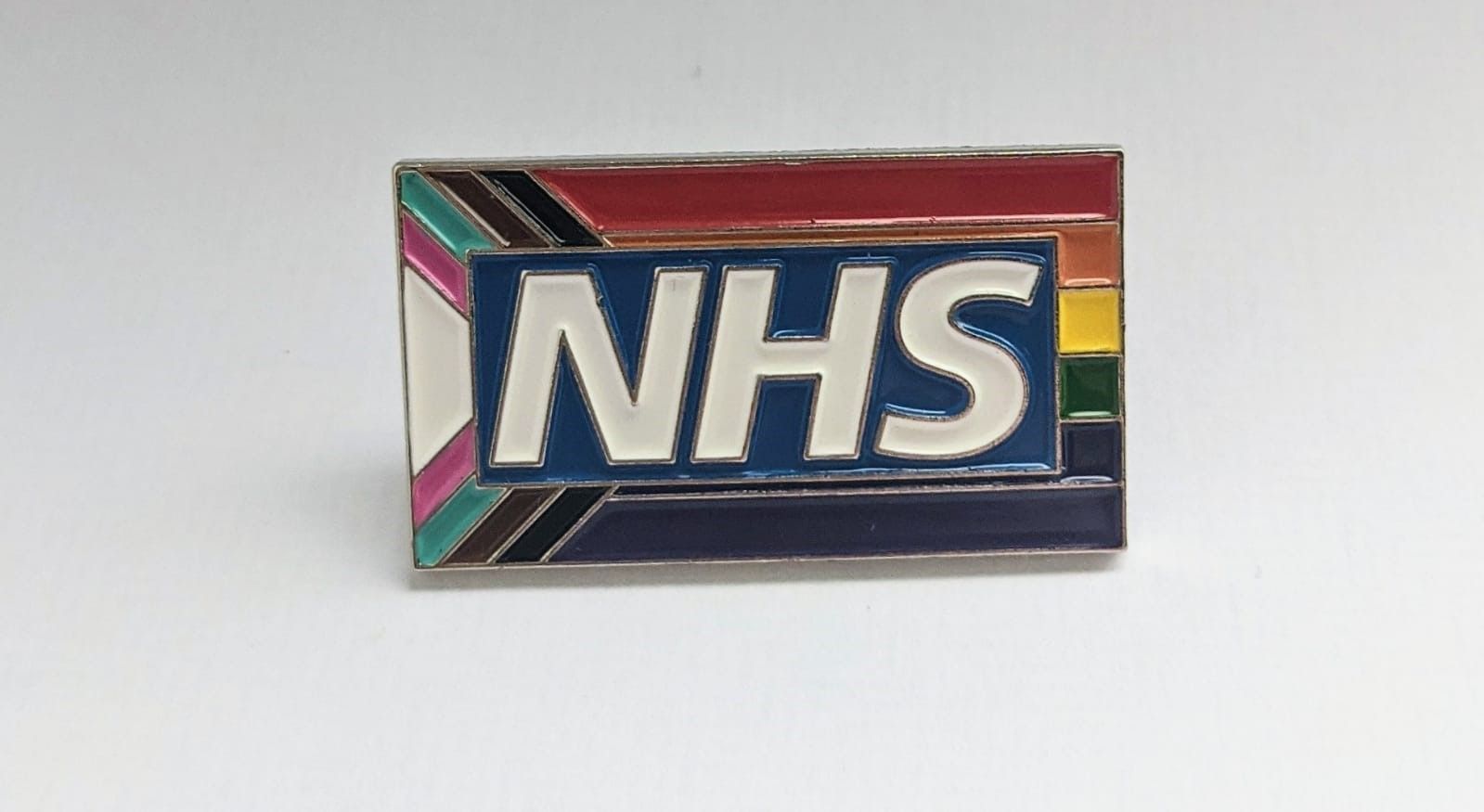 Non-LGBT+ staff from across the Trust can join the network as an ally to support their LGBT+ colleagues and patients.

Today we celebrate and show support and a part of that is sharing stories.

Below is a video from Dan Jones, our former Team Manager at the Joint Homelessness Team in Westminster. Dan bravely opened up about his journey as a trans man, he said, "For me being a trans man means being a man with a different history and that history is important to me. It's about who I am. I now feel that it is something to be celebrated rather than something to be hidden away."