Back to Research and development
Need help urgently? 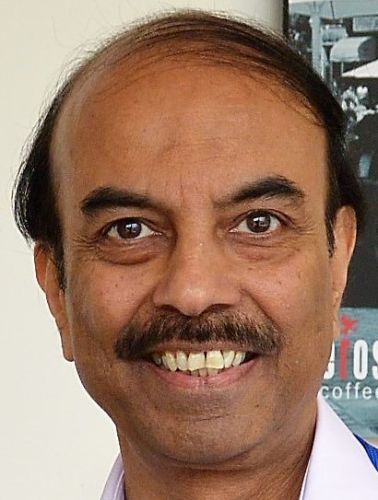 Shoumi is a Visiting Professor of Neuropsychiatry at the Imperial College London, and an honorary consultant in CNWL NHS Trust. Previously he was a full time Clinical Professor at the University of Birmingham. His seminal works include the first ever comprehensive neuropsychiatric outcome study in adults with traumatic brain injury, development of patient and carer determined outcome measures for these patients and their carers, and the first ever comprehensive assessment of psychopathology in adults with intellectual disabilities (ID) and epilepsy. He has over 220 publications and made over 220 presentations at National and International conferences (including many Keynote speeches).

He was a member of several UK NICE GDG and a Fellow of the NIHR. He was a member of the WHO Working Group on ICD-11 and led the development of the first ever European Guide on psychiatric diagnosis in adults with ID and the International Guide on the use of psychotropic medication in this population. He developed a screening instrument for dementia in people with ID which has been translated into more than 20 languages for worldwide use. His citation index is 5749, H-Index is 40 and i10 is 80 (24.02.20). He has received over £3 million research grants and led a team of 21 research and teaching staff. He led several MSc courses at the University of Birmingham and Cardiff (Psychological Medicine, Epilepsy, Neuropsychiatry and International ID).

Further details of his academic work can be found on this website.