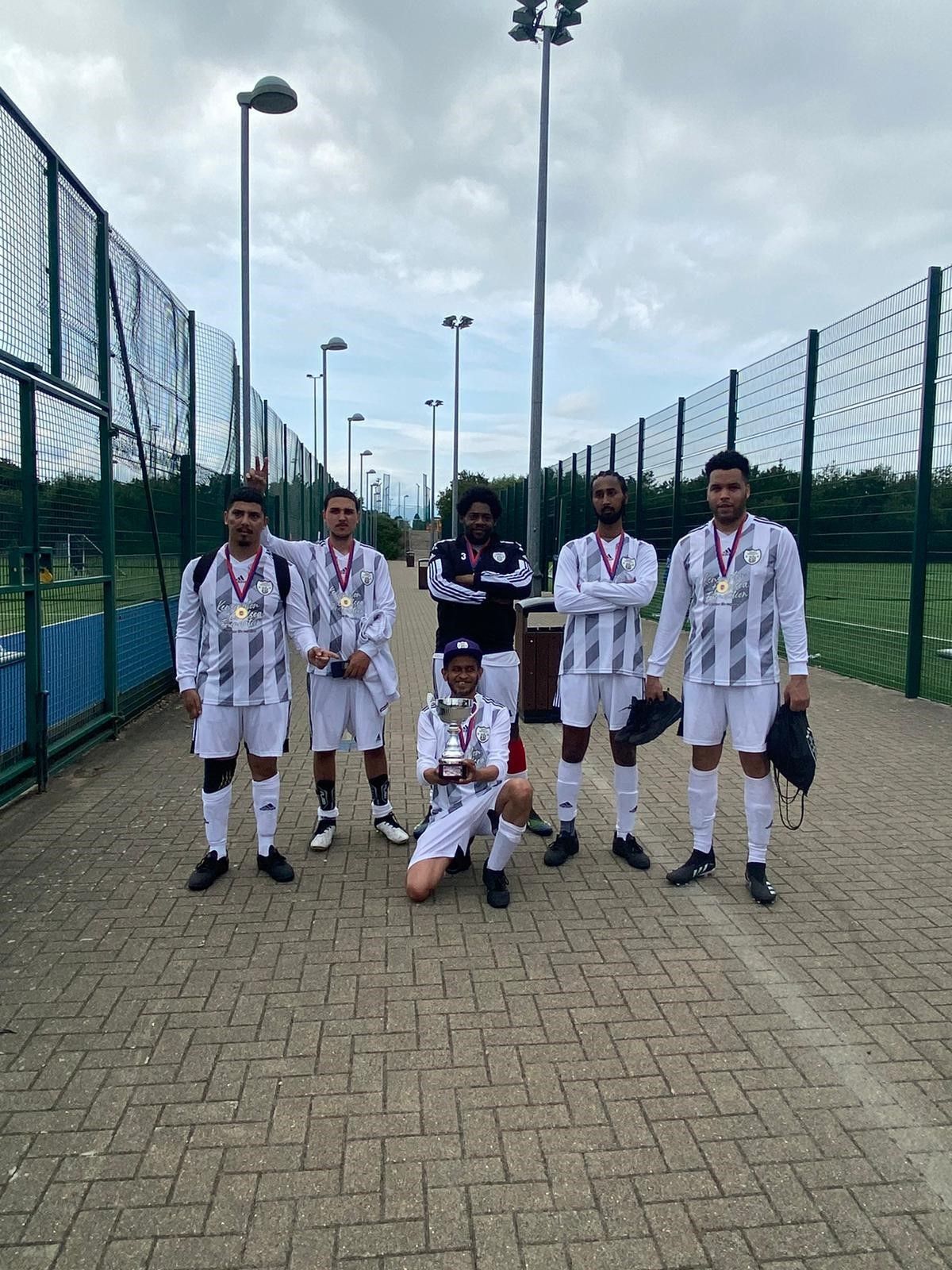 “The players were really happy and I believe it gave the players a lot of hope, beating the league winners. Mo Kaji, the Team Captain was so happy that he led his team to success,” said Tarik Kaidi, Founder of Minds United Football Club.

“Winning the tournament showed the players the importance of never giving up and brought the players a lot of hope and joy which they will remember forever. We celebrated as a club and look forward to the tournaments we are entering next month.” 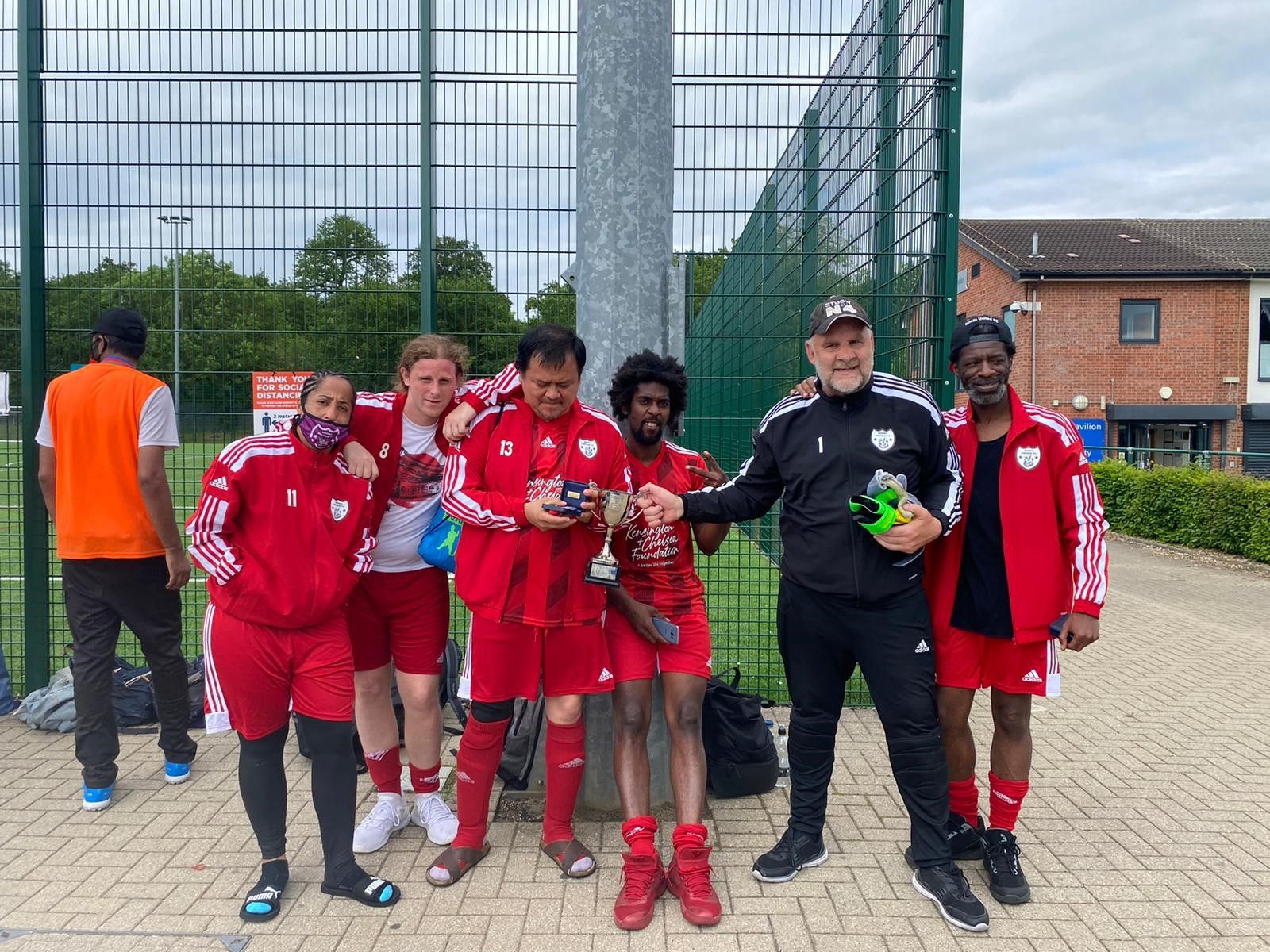 Minds United said both new teams were created from funding provided by K and C Foundation and The Royal Borough of Kensington and Chelsea.

Altogether the growing club entered three teams into the league. The third – a London Borough Team which includes players with mental health problems from across London made it to the semi-finals, and came a respectable fourth place in the league. The team has four female players and next season the Club says it will be entering a female only team into the league.

Tarik said: “The North Kensington Red team have played amazing this season winning the league with 14 games undefeated. The team made up of four Grenfell survivors and others from the Grenfell affected community won the league by 15 points. Lions and Lionesses in the camp!!!”

“Ever since I joined Minds United, my life has changed for the better. I’m fitter, running more and it’s helped me a lot. I also made a lot of friends.

“The trophy we won meant the world to me as it took hard work, dedication and team work. I could go as far to say it gives you a purpose in life.” 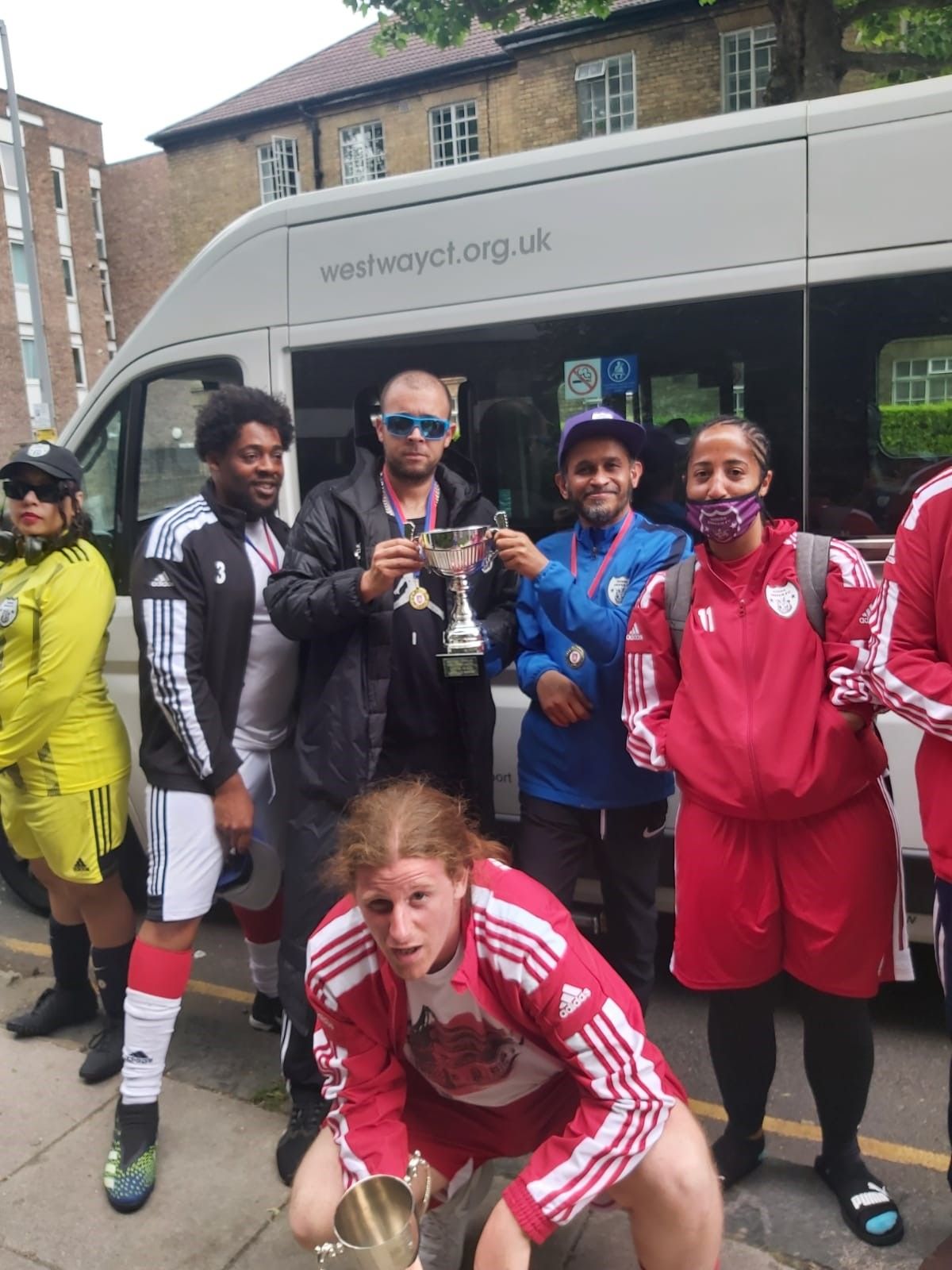